Every patient is unique. At Epic, we have created an activity called the "Patient Summary" that has reports that pull in specific data for that patient for the doctor to quickly review. Our current solution, however, does not allow dynamic, on the fly changes for the end user, so this plan was developed to address that need.

Over the course of several months, I worked with the various teams in our InPatient software and participated in user discussion groups, as well as going out into hospitals, such as UW Health.
What we already provide
Scenario Building
We ran our current solutions through this scenario to see how long it could take from just software alone, for a Doctor to have an understanding of his 15 new patients. From this, we mapped out current pain points and how to improve the design.

When creating this, we wanted to set a cohesive, harmonized set of graphs so that when the developers were put in charge of making the widgets, they would follow a consistent style. Thus, we created a style guide page for graphs with explanations to developers what each graph is best suited for. These graphs were then documented with their source code attached for the most convenience to our development team. 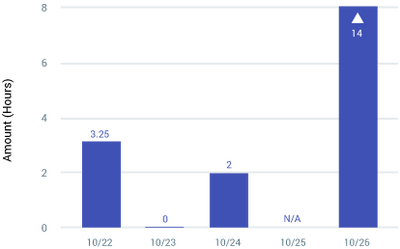 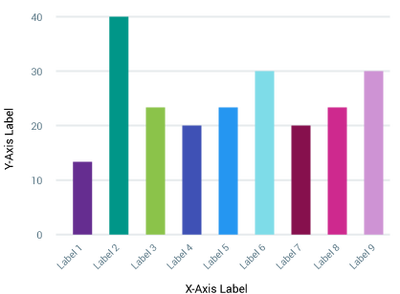 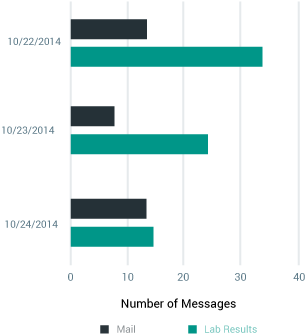 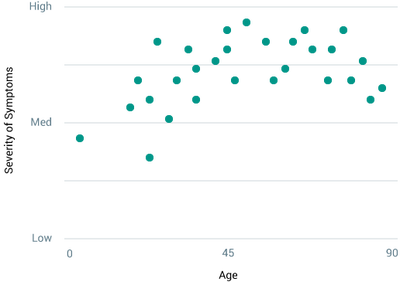 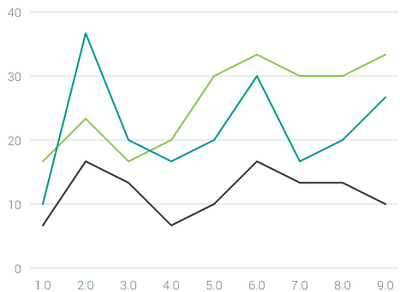 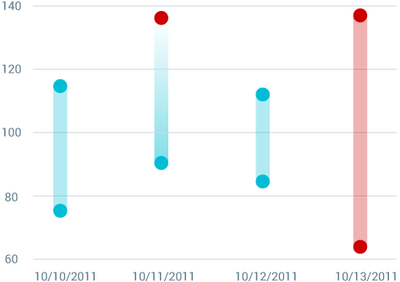 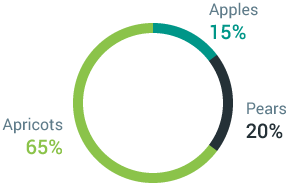 Applied paper prototyping to see if the flow was as easy as it could be. This also allowed for quick redlines to be made on any errors and if any other view controls needed to be added to each specific card. 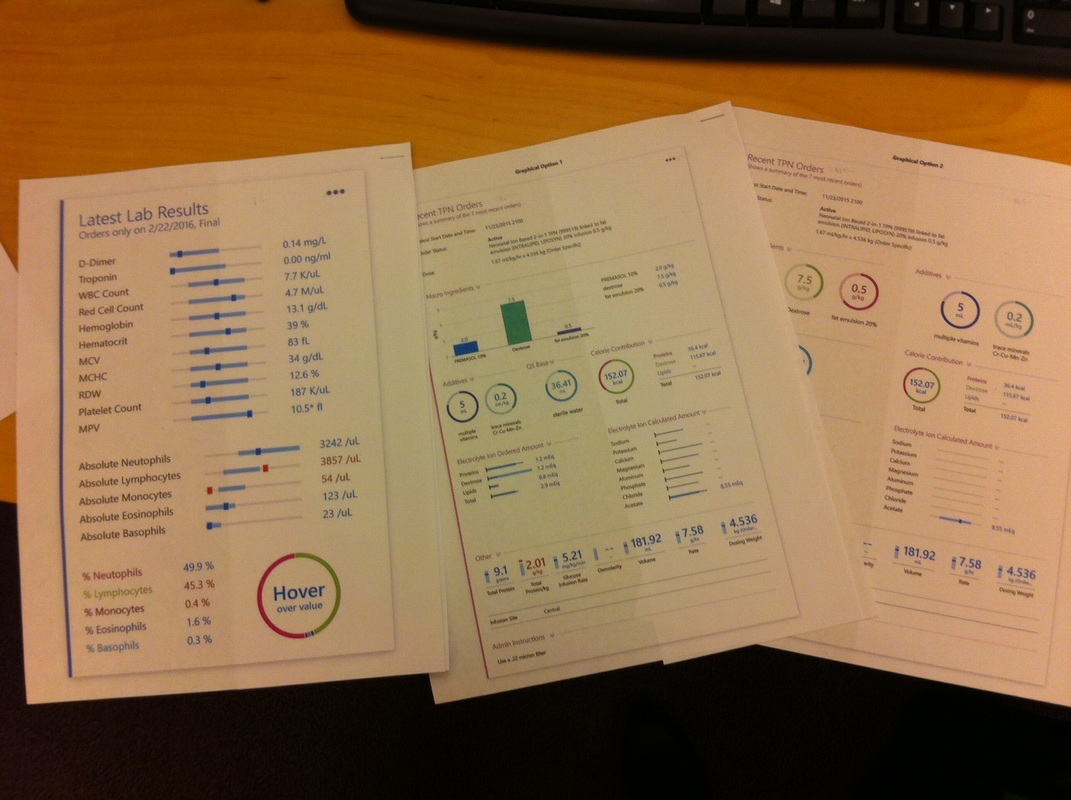 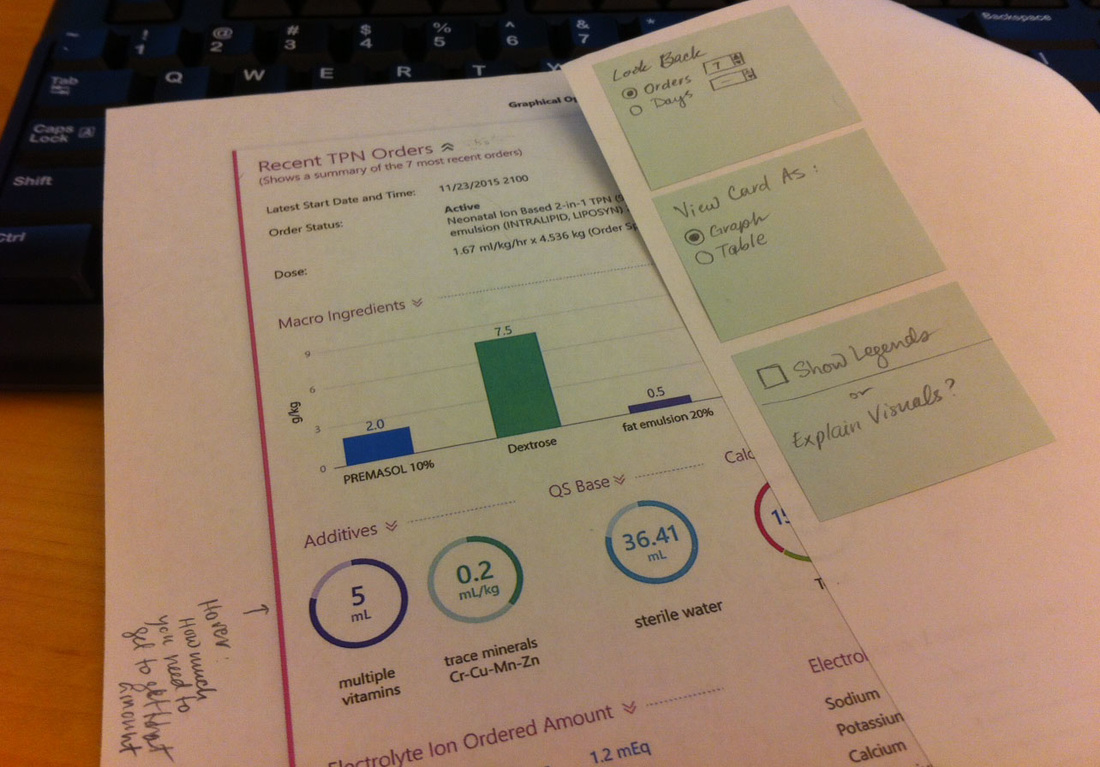 At the end of the project, there were about 28 widgets proposed. Here are two of them. The contained information is the same as the initial reports from before this project. The widgets have visuals and more dynamic controls to manipulate the data for the end user. Unfortunately, the company decided to ditch all these ideas and change the color of the existing UI only. 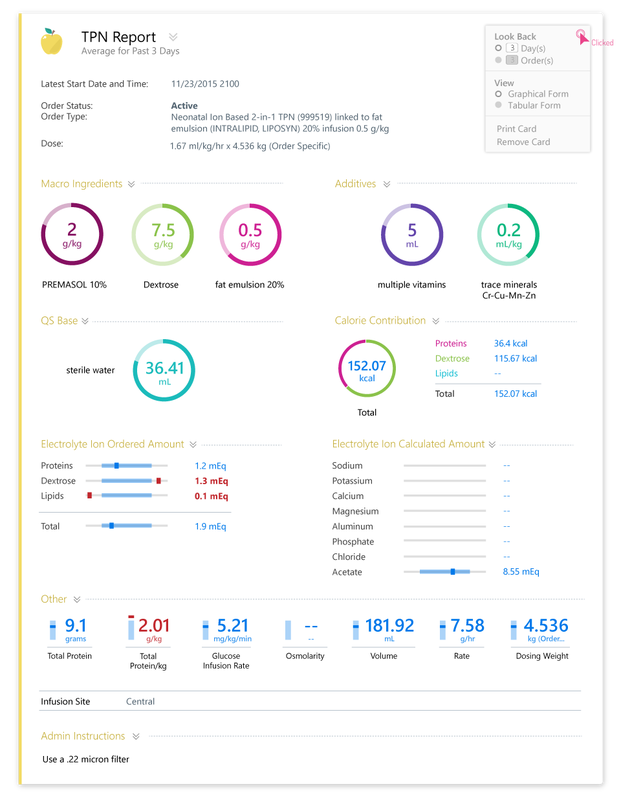 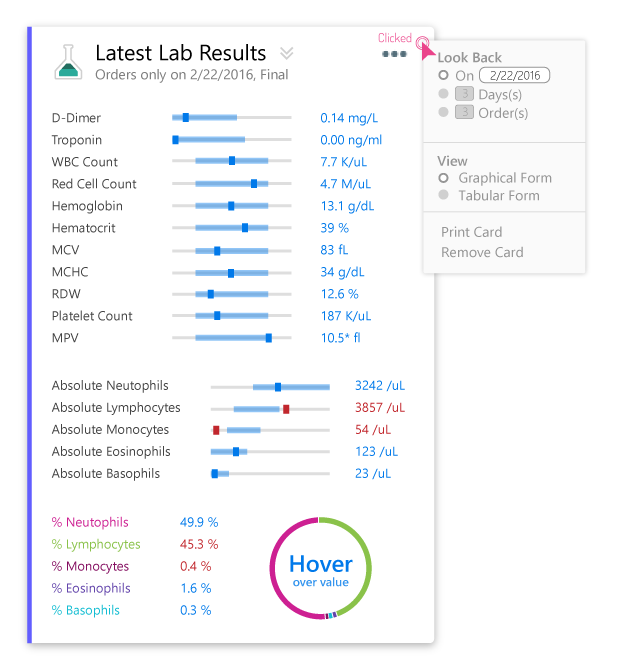